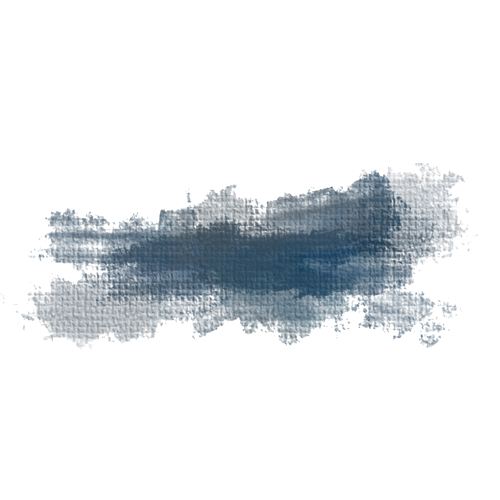 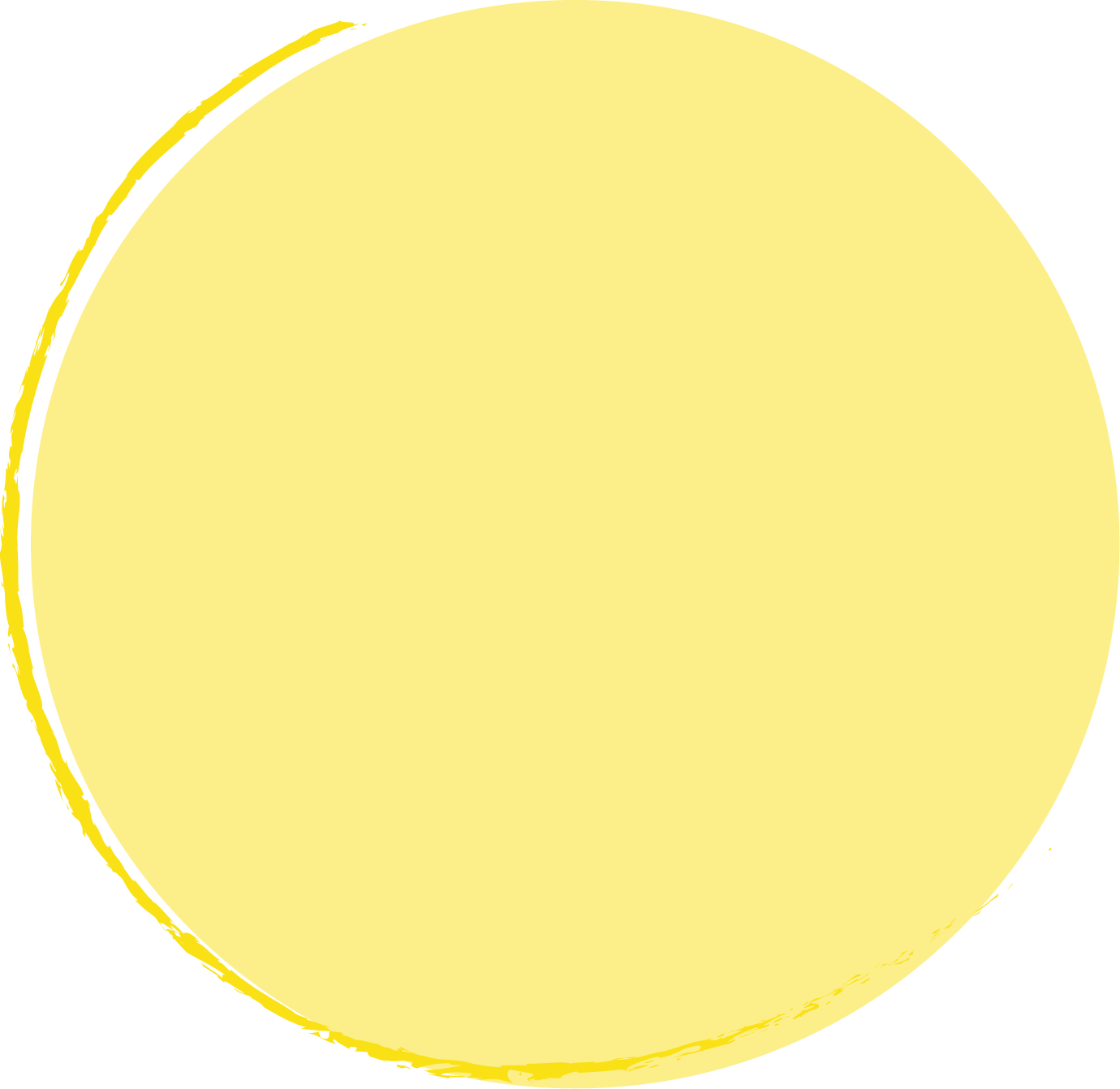 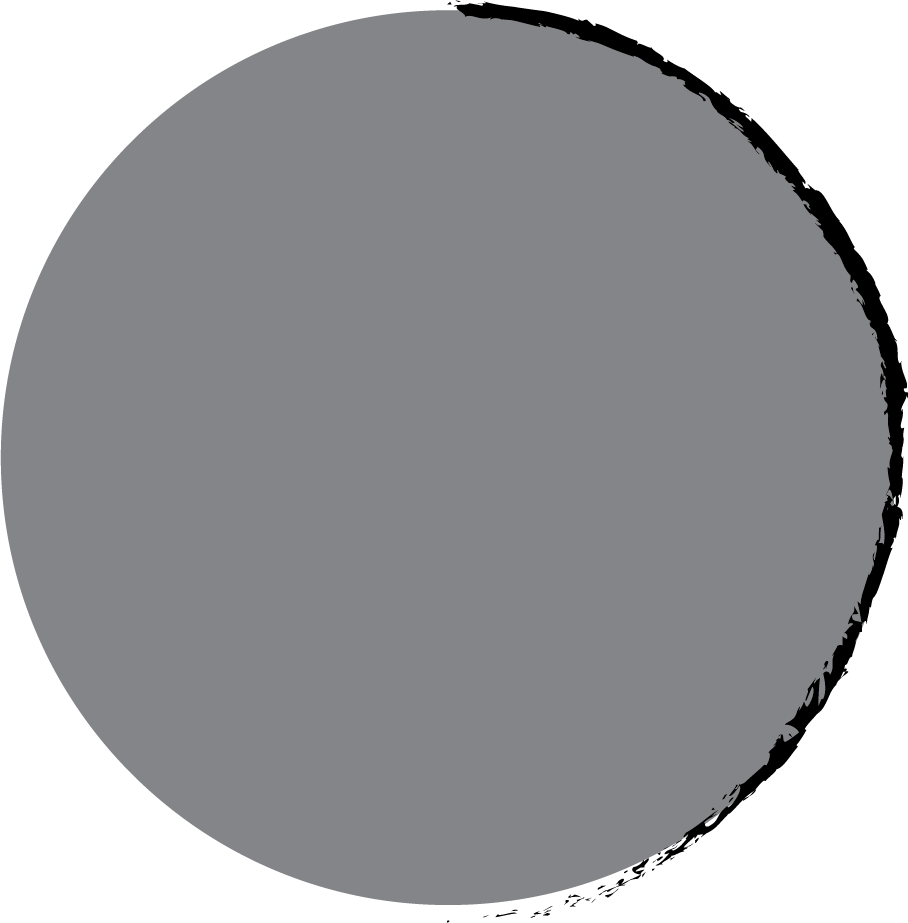 Week 8-10
Kick-off
Plotting & Mapping
Reading week
Critical Making
Collecting & Storytelling
Electronics & Open Design
Cultural interfaces
Self-directed projects
Assignment for week 4
In pairs, create a 3D product design for one of the eight missing projects suggested in Jolliffe’s article. The goal of the assignment is to think of ways to communicate the concept in the design of the object and its packaging, and to explore ways to make the hardware fit inside, without moving around, and buttons can be pressed without them disappearing into the object. It should be possible to open the project and reach the electronics (no glue). 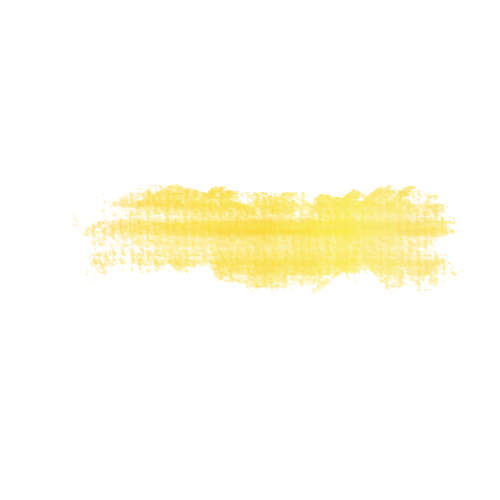 After making the base, I had to make a top that would open and close. By following the video underneath, I was able to make a case which could do that.
After the measuring I started watching tutorials on YouTube. I've never worked with Fusion 360 before, so The first tutorials I've watched were about the basics of the 3d program. The basics were hotkeys, making shapes, movement and perspective. 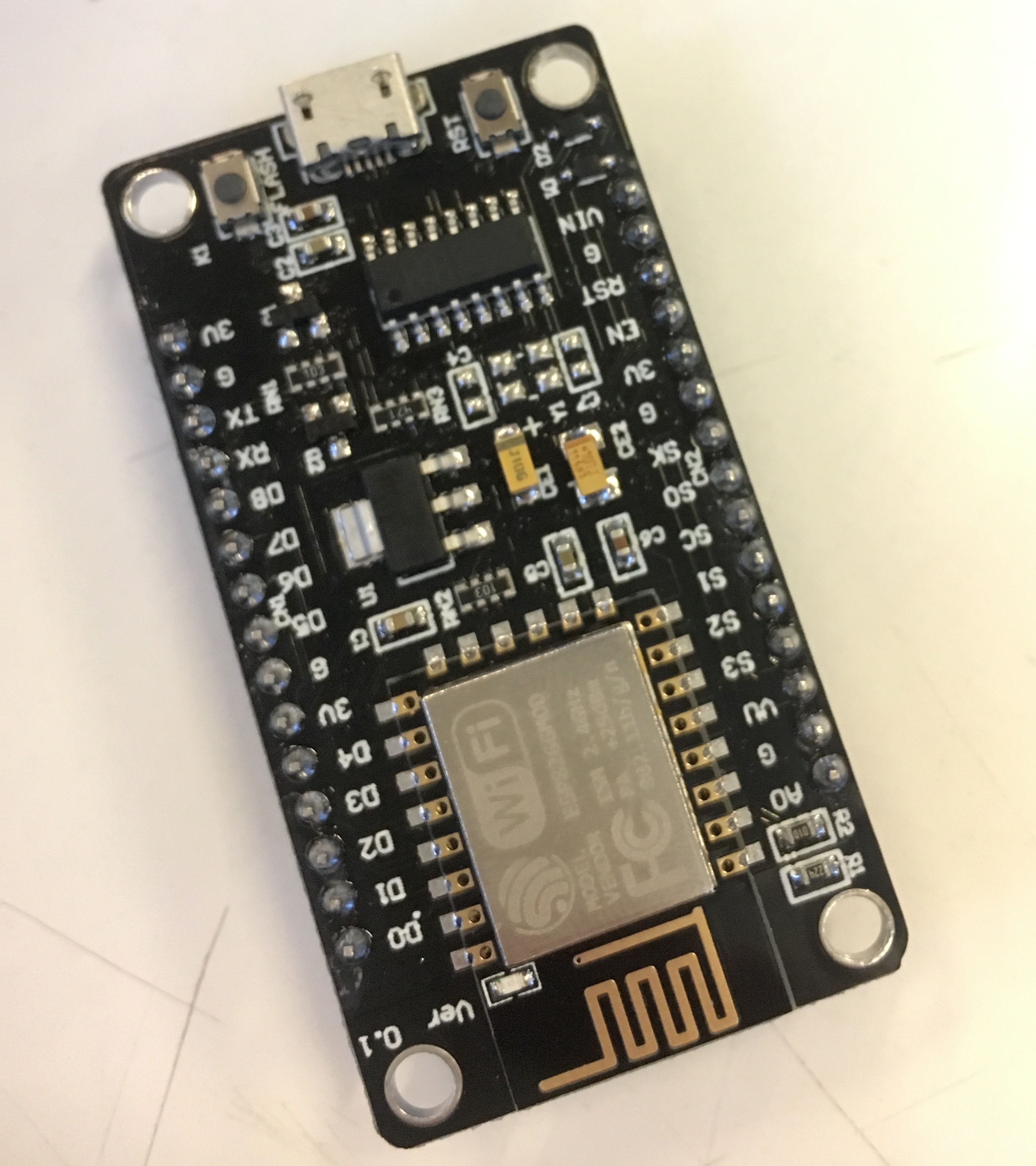 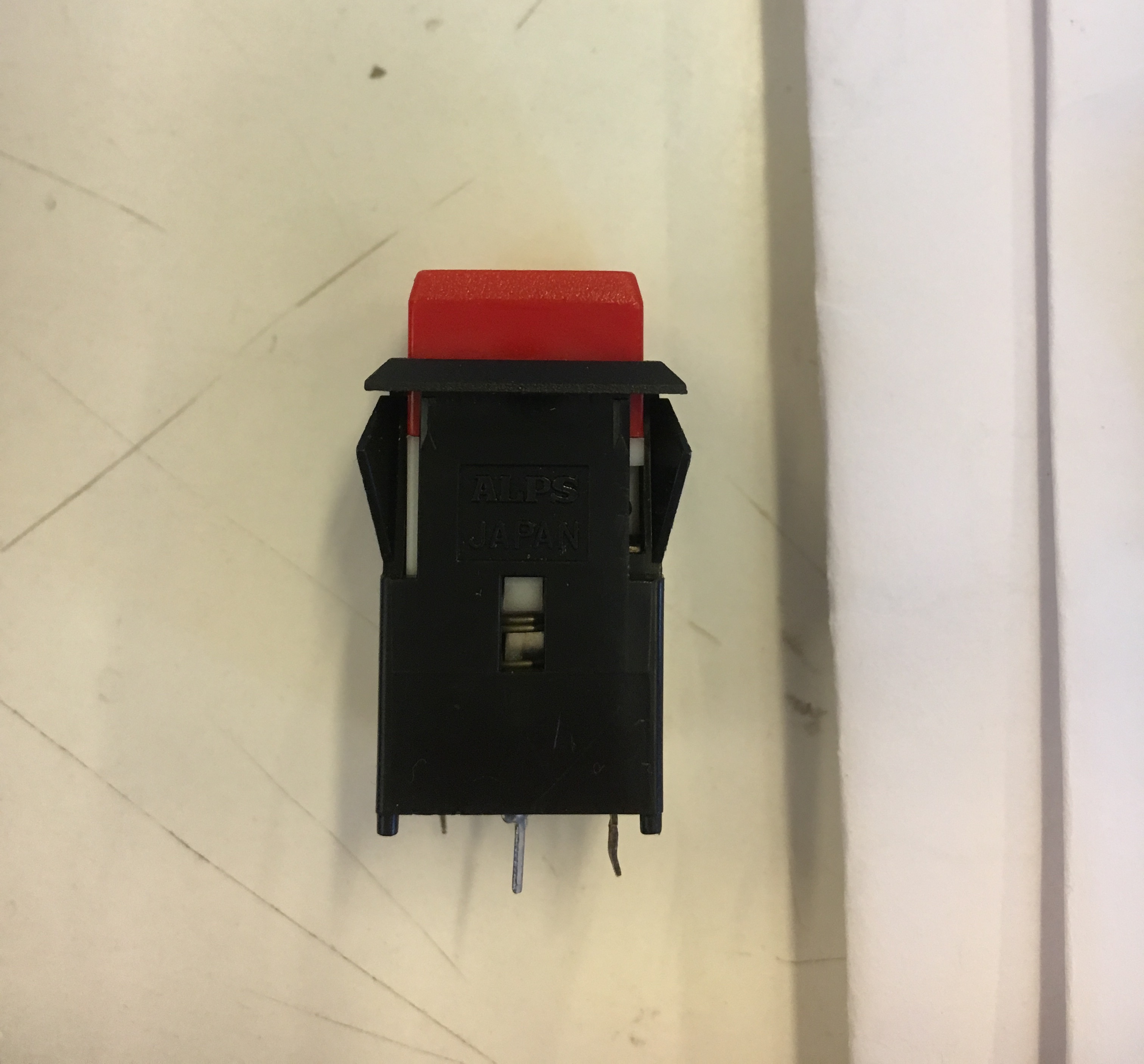 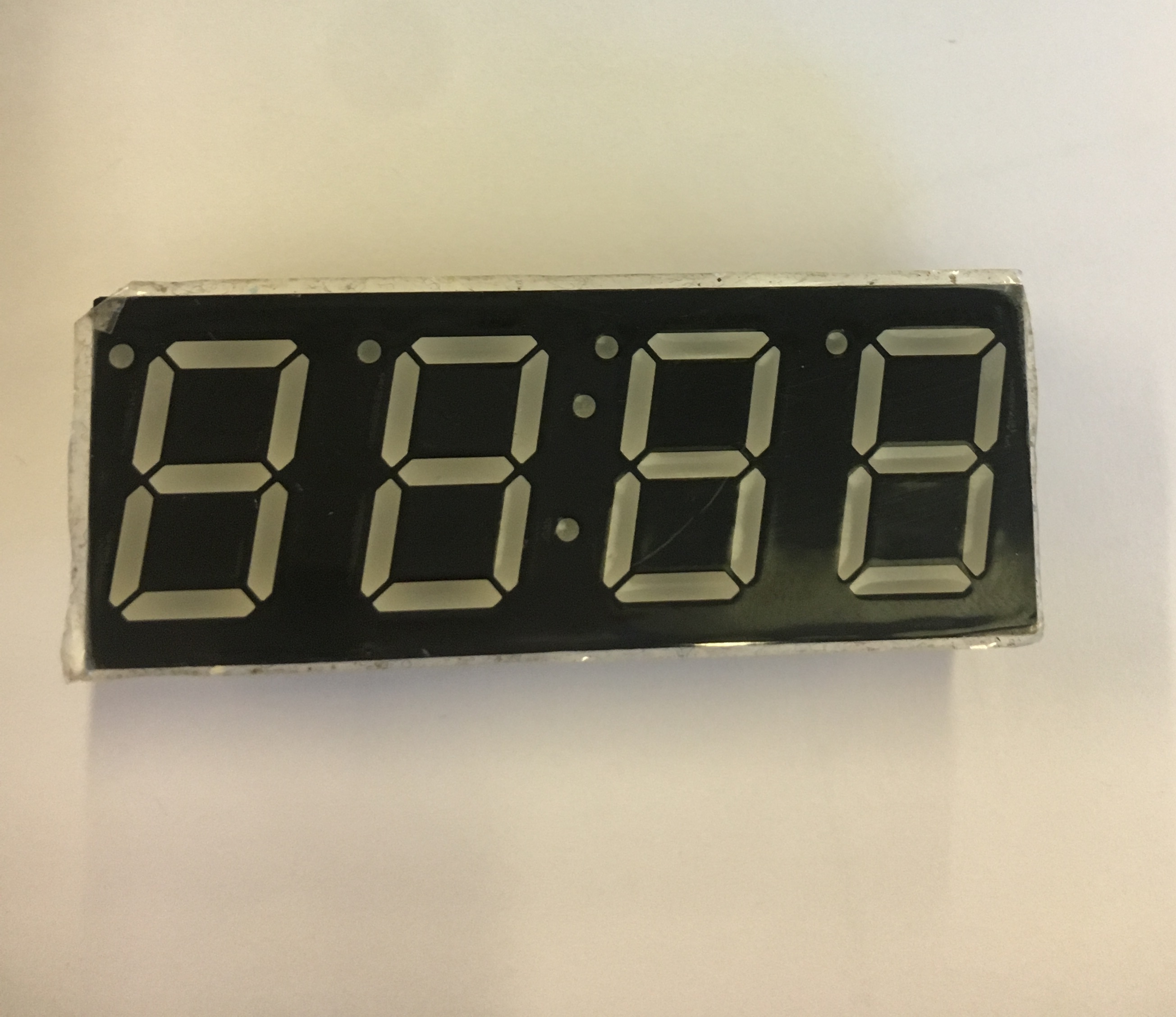 After having a basic understanding of the 3d program, I started to think of what kind of case I wanted to make. I wanted to challenge myself a bit, so I decided to make the case in the form of a circle. During the process I realized that I had to measure the components to make the case more precisely and compact. 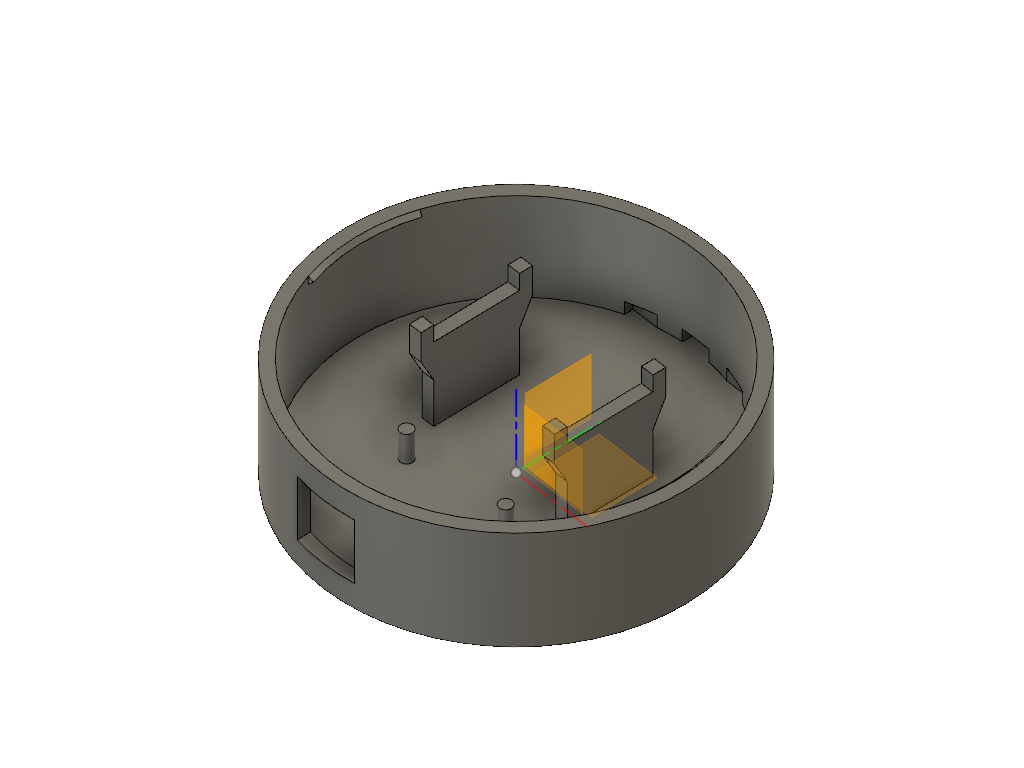 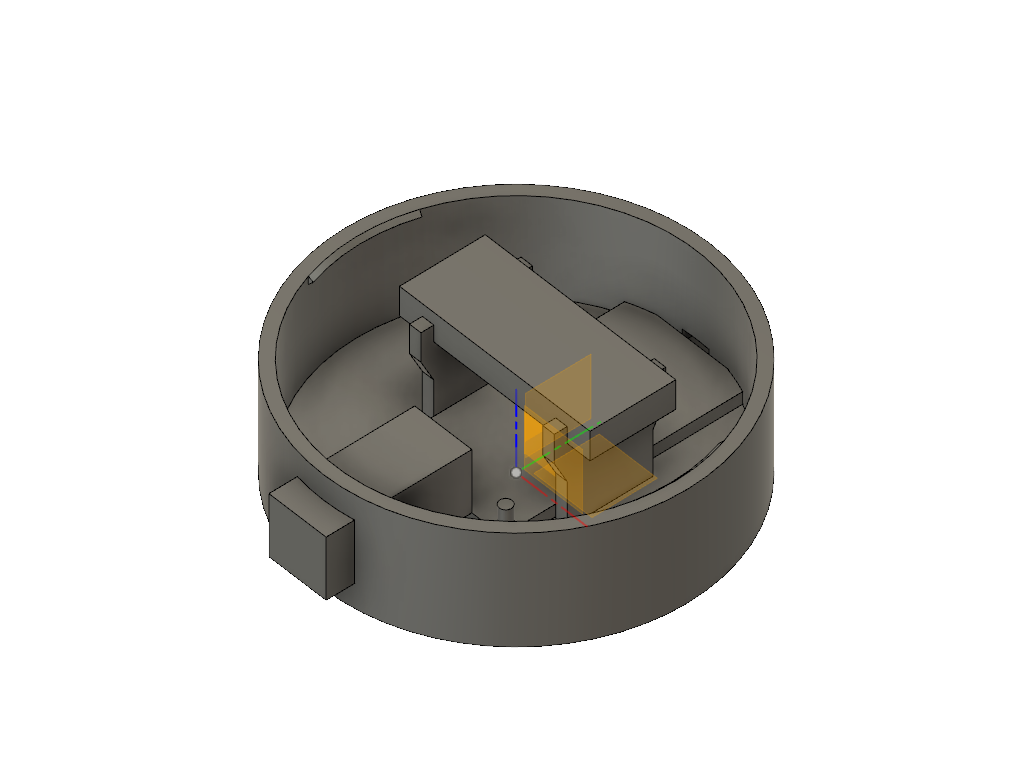 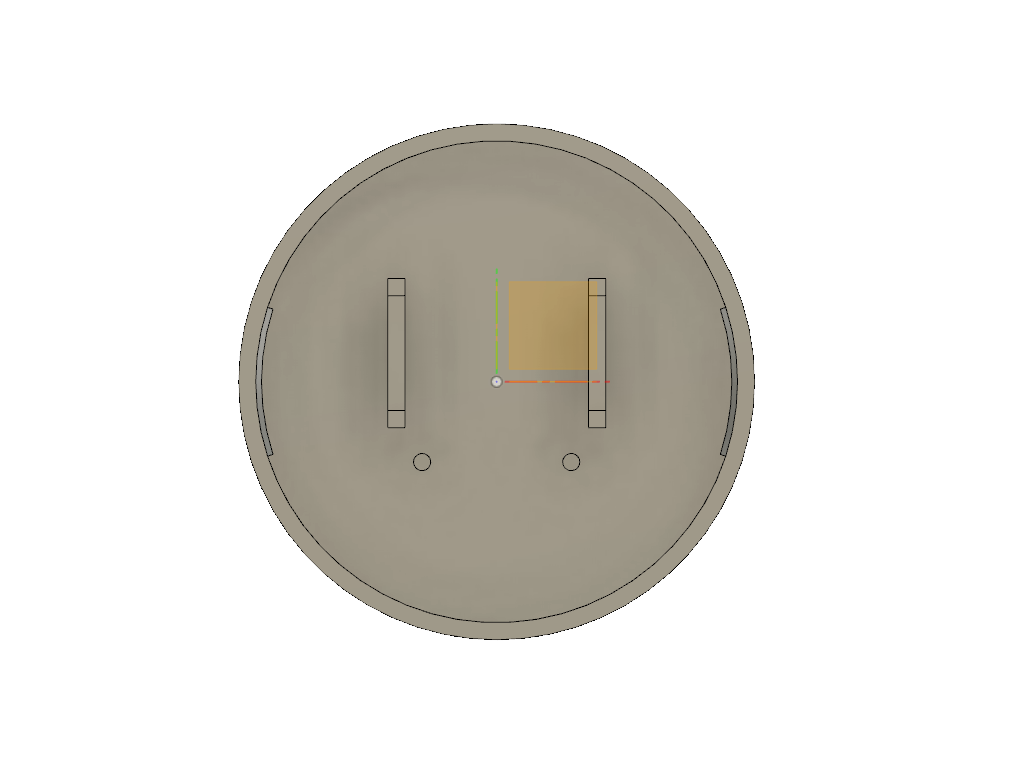 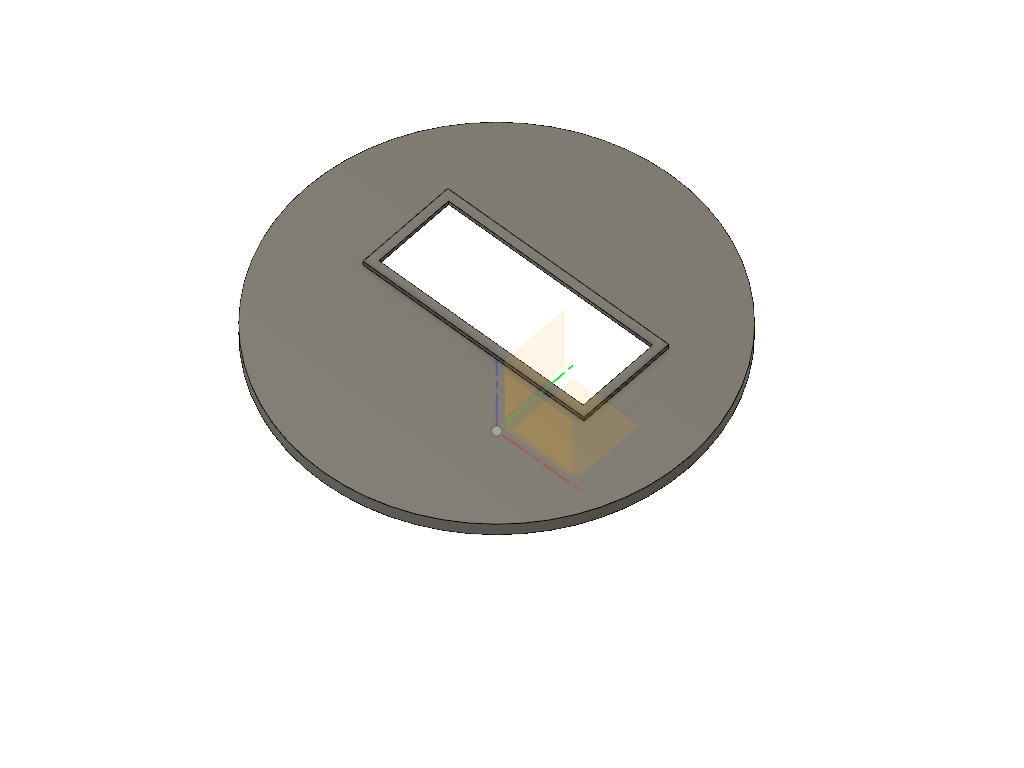 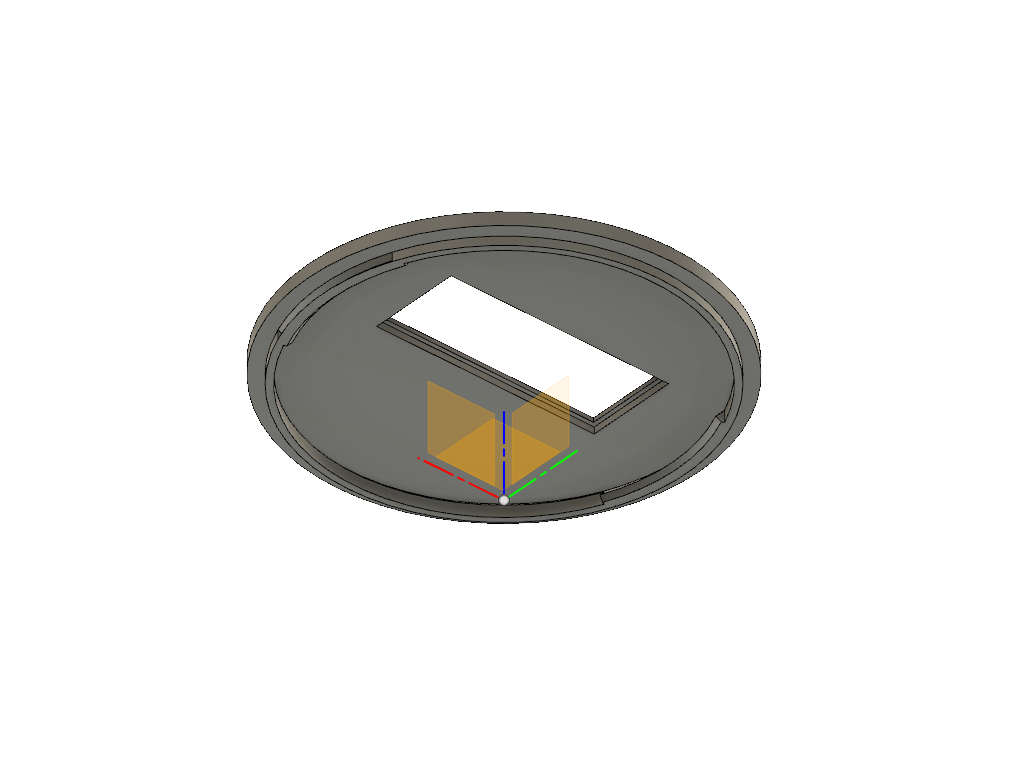 Arduino Board NodeMCU V3
Tactile Switch Button
7 Segment 4 Digits LED Display
Tutorial about the basics of Fusion 360
Tutorial about the basics of Fusion 360
Case with components as guidelines
Case without components
Case view from above
Tutorial on making a snap fit lid
Case with lid
Lid
Lid view from beneath
Collaborative Learning
This week I started working with Neza and Wouter, we couldn't be all together this week. So there wasn't really any collaborating. Everyone worked on his own object, which was fine by me. The process of making the object went well. When the final object was made in Fusion 360, Kaj helped me with some finishing touch and the Ultimaker Cura software. 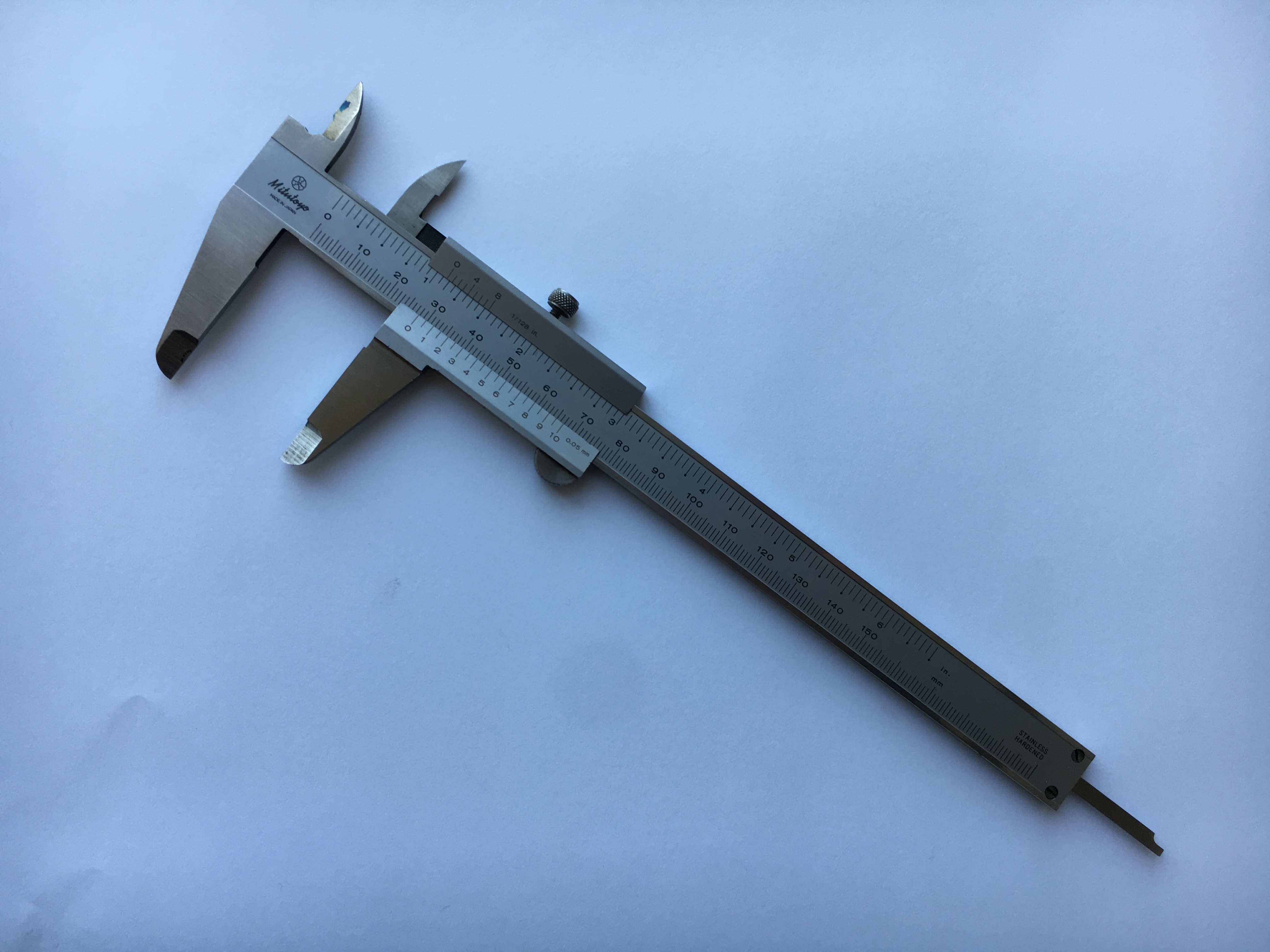 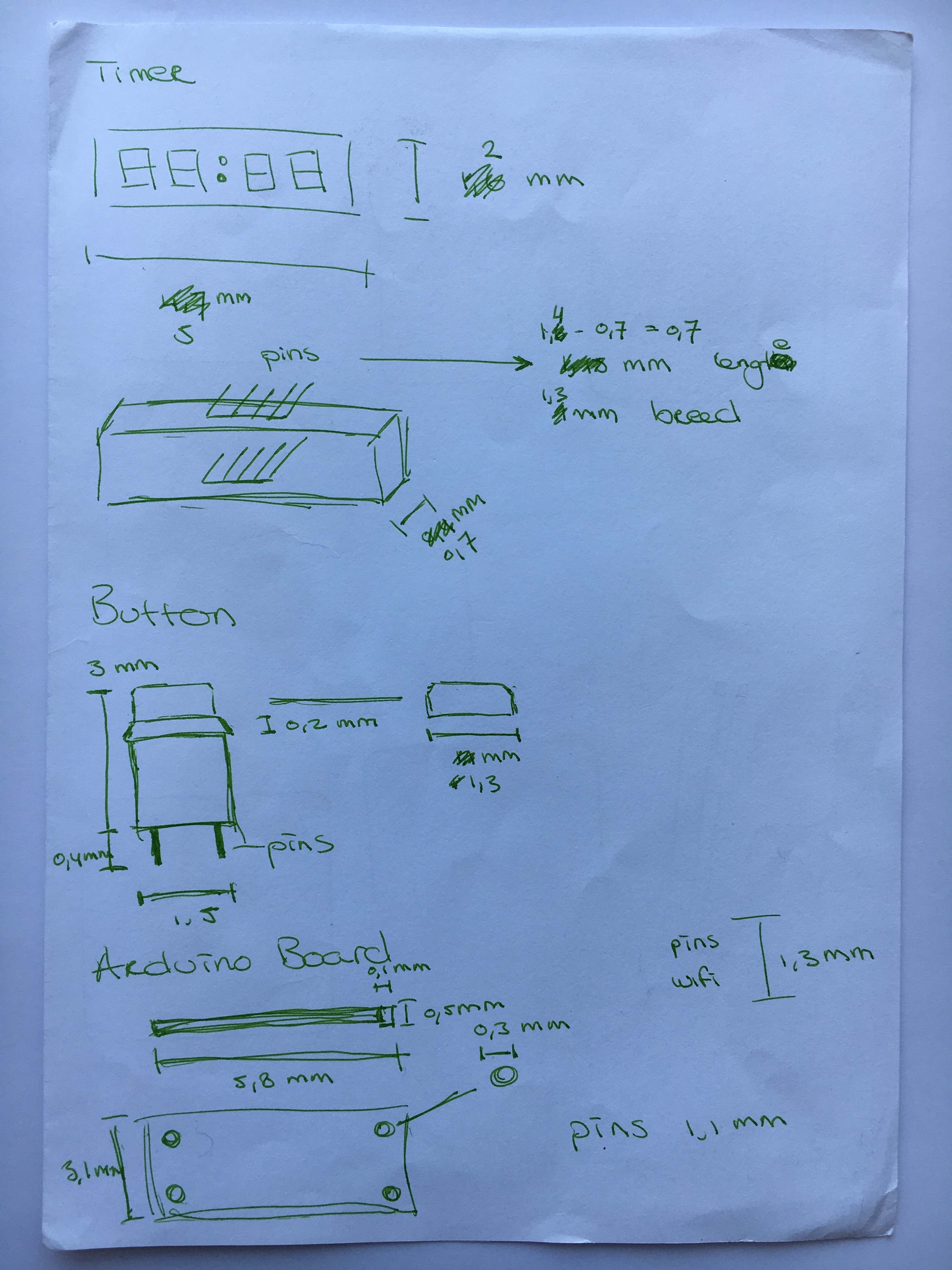 Sketches of the measurements
Measuring ruler
The first thing I had to do is measure all the components. 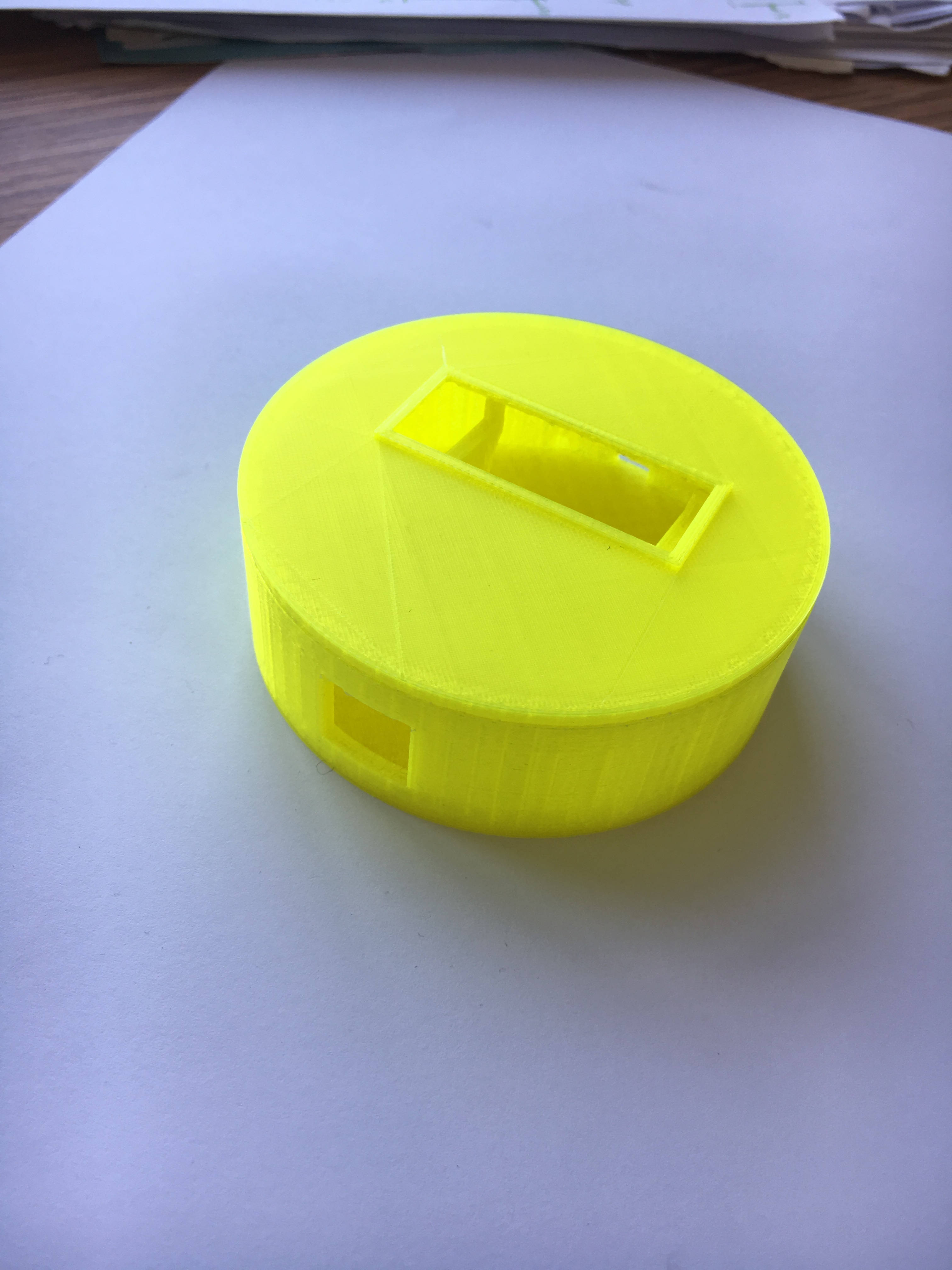 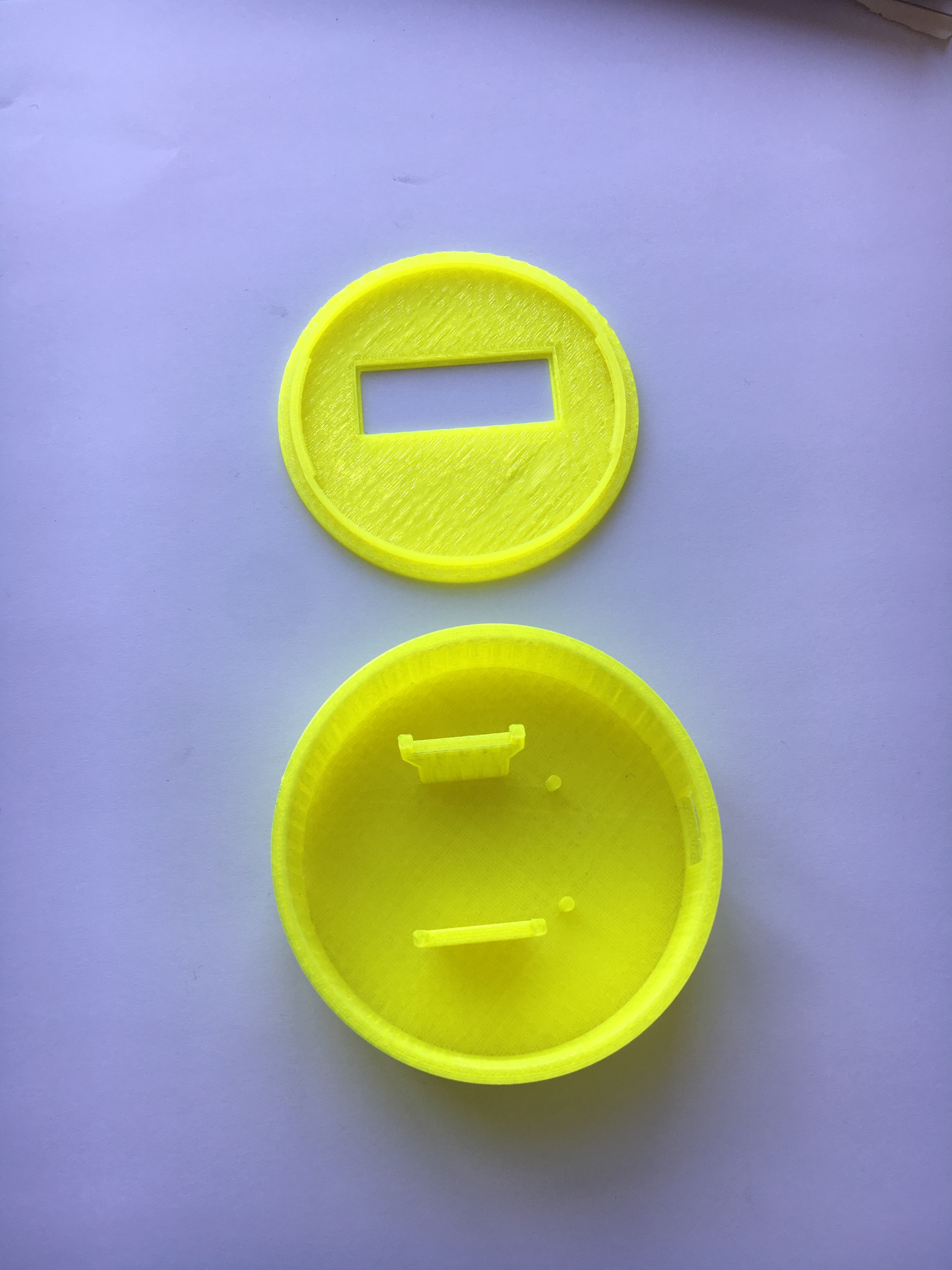 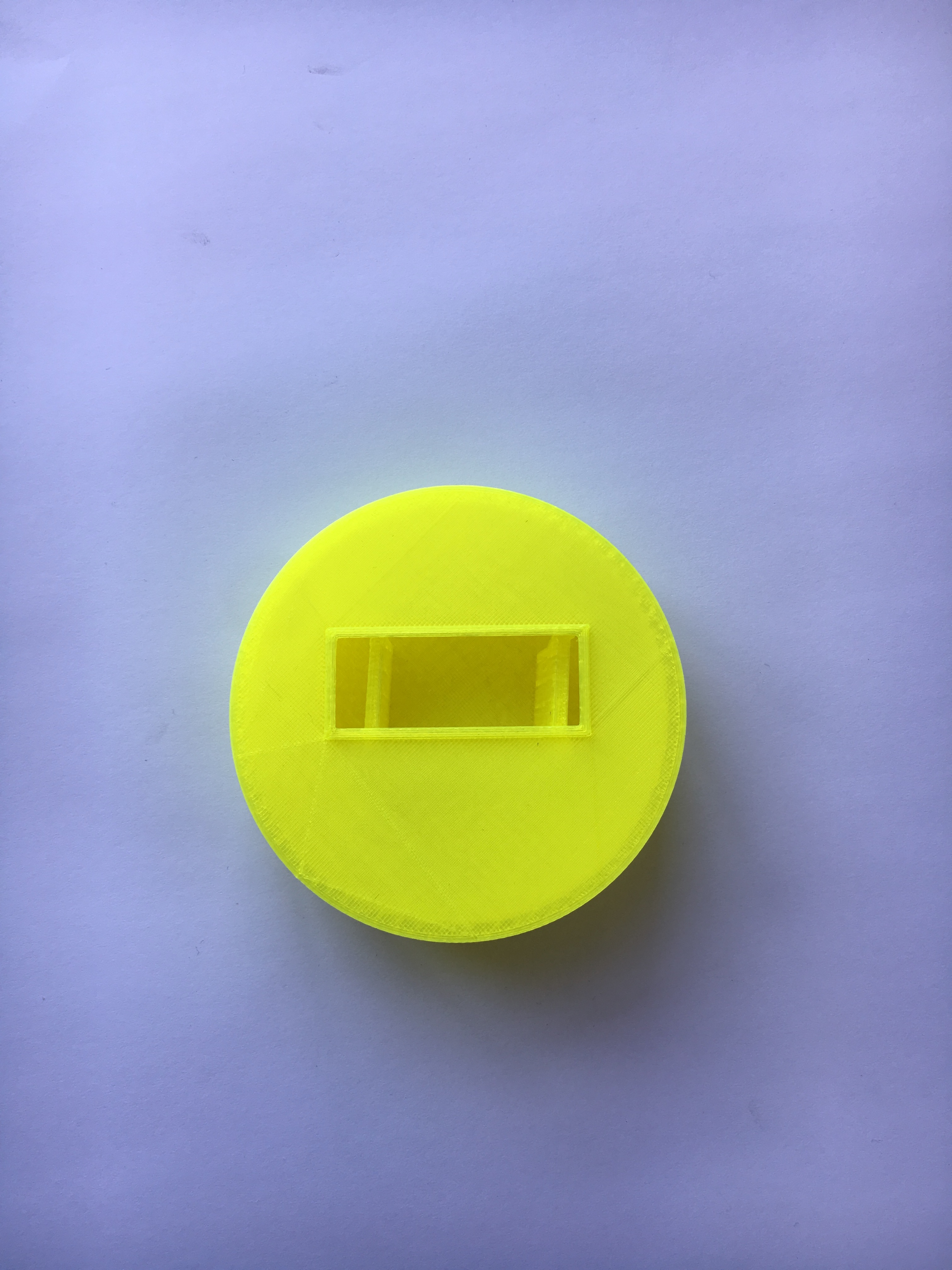